It’s Not About the Building… 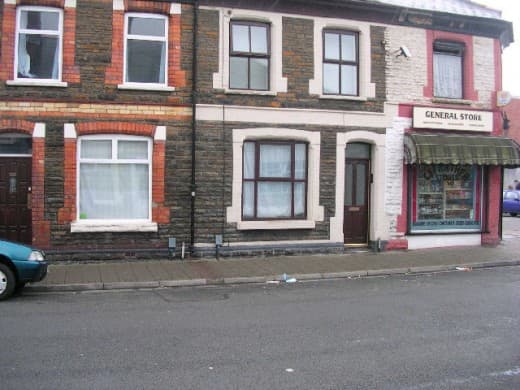 Above – Yup, that works for me.

Without wanting to architects a disservice, we’re rather too fixated on the building. I’m realising, though, that in the important issues we face today – the development of our towns and cities – buildings are far less important than the spaces between. It sounds obvious when you say it, of course, but it’s still a point that many people seem not to realise.

In the criticism of the ubiquitous British developer housing, most people focus on how bad the buildings are. I’m not disputing for a minute that the buildings are anything other than appalling, cynical and lazy, but the main issue is one of site layout.

What I mean by this is that if you took the terrible architecture of the average British estate and rearranged it intelligently into a format where buildings formed street frontages, where the wasted space was removed, where the driveways were removed, where the spaces between buildings where reduced, where street widths were reduced, where blocks were formed with definition and hierarchy and corners contained shops and pubs, and there was a finer grain of pedestrian access across the area – you’d pretty much have the perfect place.

You could still have the terrible trappings of lazy developerdom – the pvc windows, the nasty brick and the horrible interlocking roof tiles – and it would be fine. All this, of course used to be second nature to us – as it’s pretty much the fabric of most towns across the UK, but it’s now a formula that alludes most house builders and developers. Are they just too stupid, too greedy, to lazy or just too conservative to think differently?