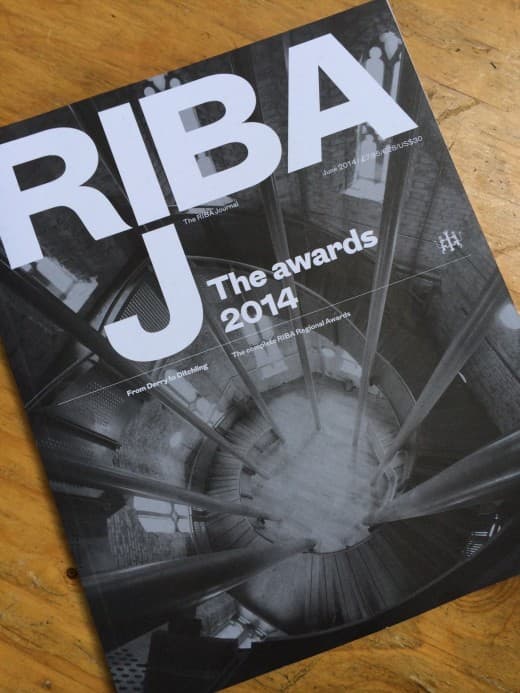 There’s a general presumption that as we rush headlong into the age of the urban and the megapolis that the provincial is less important than the concerns of the metropolitan. Not so. I’ve always adored the provincial in architecture, as there’s more opportunity to deal with the particular. The South West – including its cities – is still a region defined by its landscape. The underlying geology and physical geography is almost always evident in the best architecture here, and almost all place-making in the South West has stemmed from the physical attributes of place.

Glenn Murcutt talks of the astonishing continuity of materials in the Cotwsolds that he saw as a student in 1969 – where limestone was taken from the ground immediately adjacent to settlements and used for roof coverings, window mullions, walls, lintols and floors. I remember driving through the Cotswolds with him in 2002, and witnessing through his eyes the tragedy of the banal new built landscape, nearly 40 years after he had been so inspired by it, seeing it now, as designed by our planning system, where a concrete block dipped in stone dust (re) constitutes an appropriate neo vernacular in the eyes of a dim witted planning official.

This system is possibly a response to over zealous and misguided  futurists in the 1960s, who wanted to banish all traces of the local, but either way, it is recurrently the regulatory context in which we work here, one which calls for an enforced inappropriate response to place. All too often, we need to smuggle architecture through a system that tries to banish it. We have extraordinary responsibility as architects to go beyond this, to persevere against the odds, and it is our duty with our work to endure, and show the way. The question remains, however – how to speak of a place without retort to the obvious or the banal.

A building can help make or break a place or a community. Architecture wears its principles on its sleeve, and there’s a wonderful morality and dignity that prevails and is evident in the best architecture. Post industrial revolution, post postmodern, post oil, post economic stability – it has never been more important for architects to produce exceptional work that speaks of its provenance.