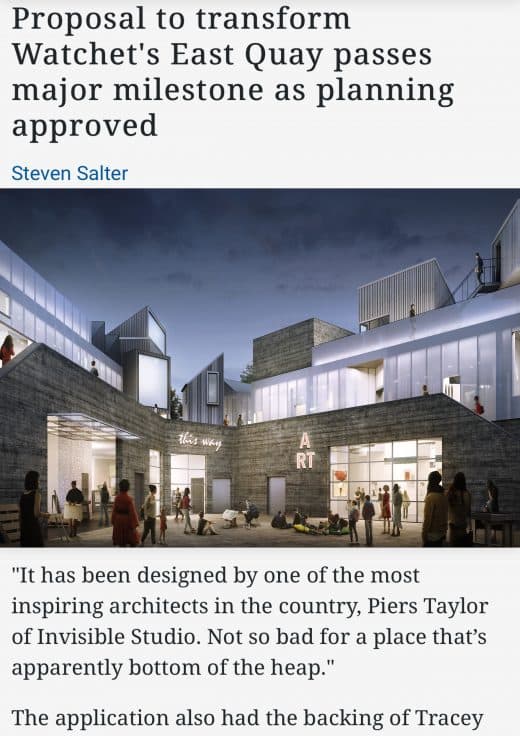 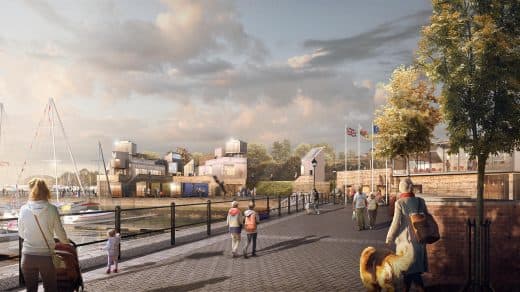 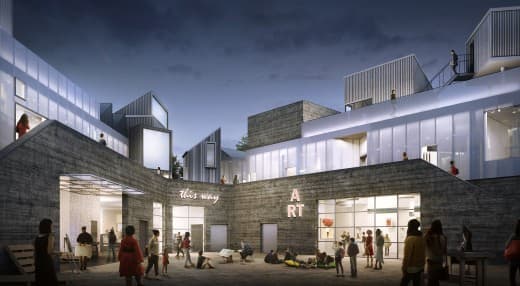 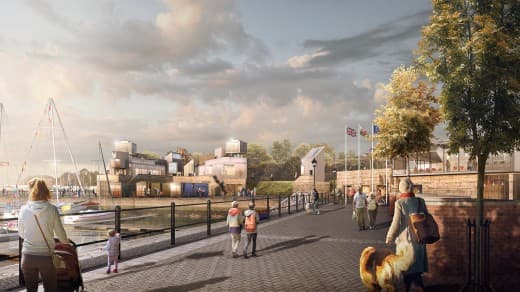 We’re super pleased that our mixed use regeneration scheme for the Onion Collective CIC at East Quay, Watchet has finally been submitted for planning after 4 years development and consultation. The scheme comprises art studios, a gallery, other workspaces, a cafe and accommodation. With LT Studio landscape architects. 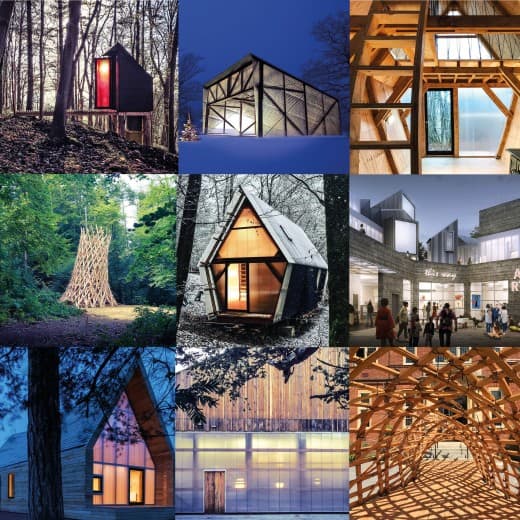 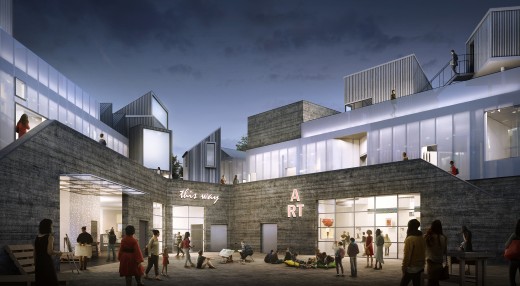 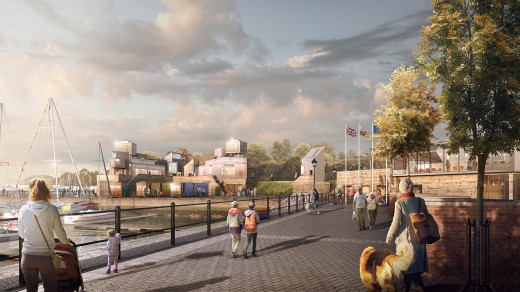 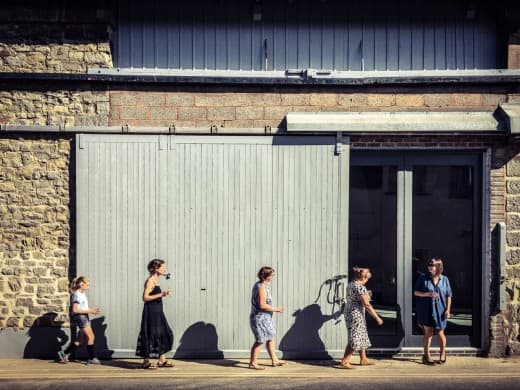 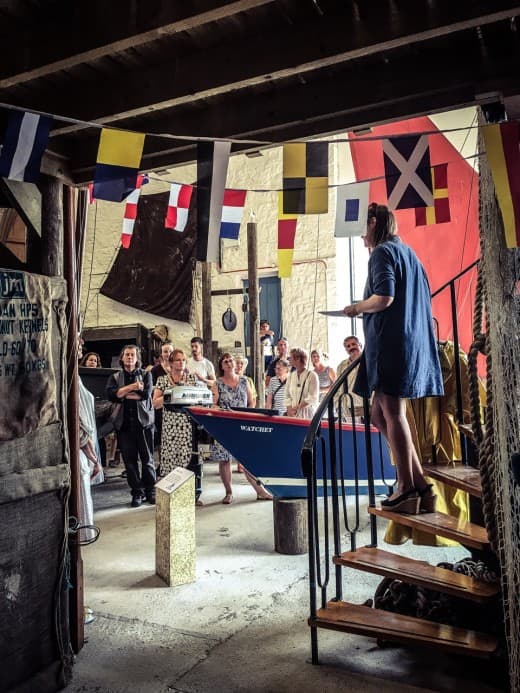 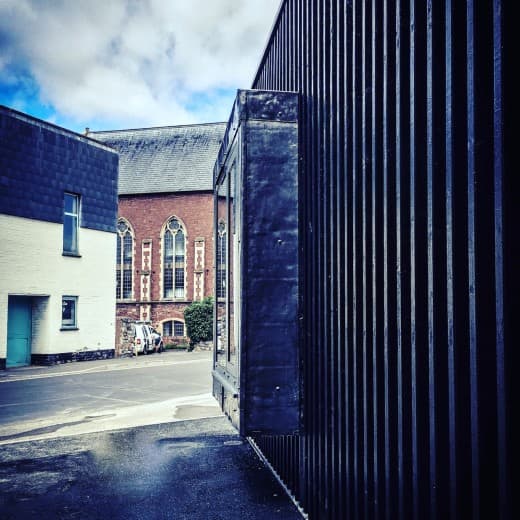 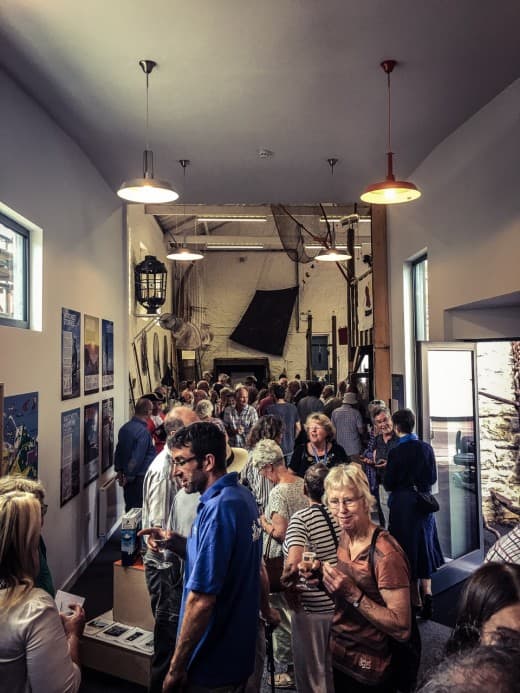 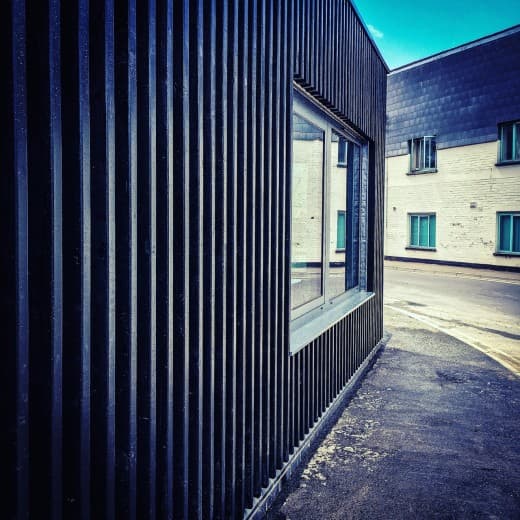 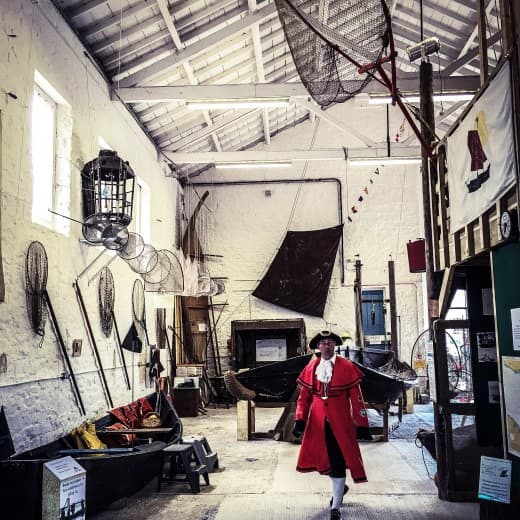