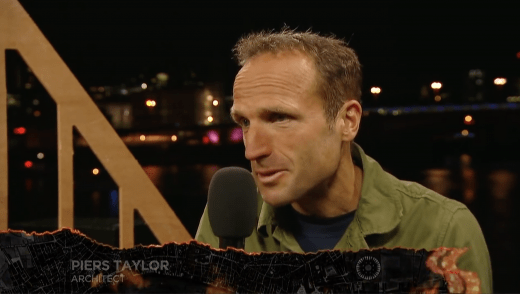 Piers Taylor was interviewed by Lauren Laverne on BBC 4 for the anniversary of the Great Fire of London on the various proposals for London’s rebuild. Watch the clip HERE 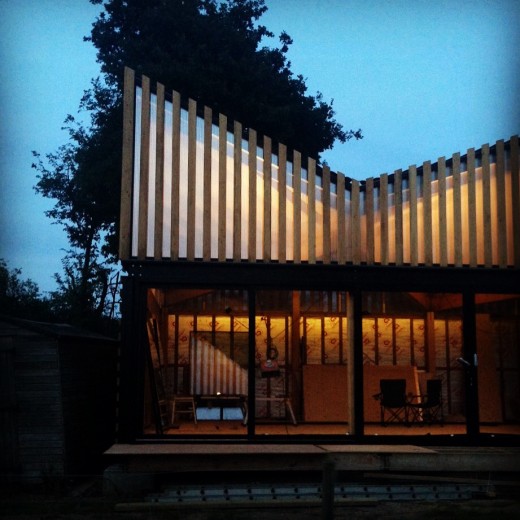 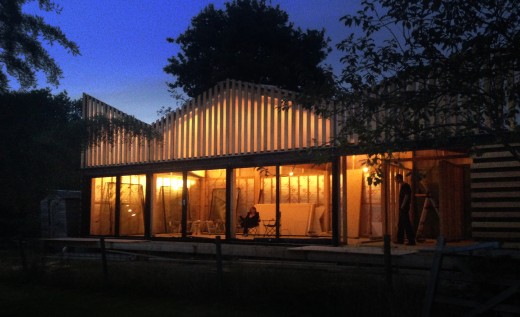 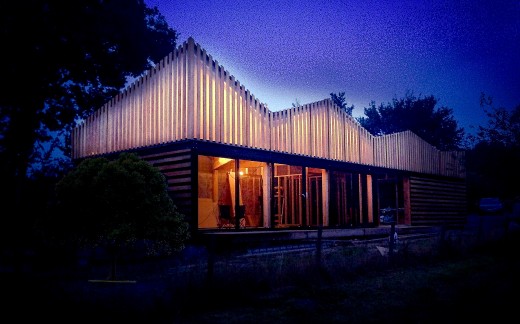 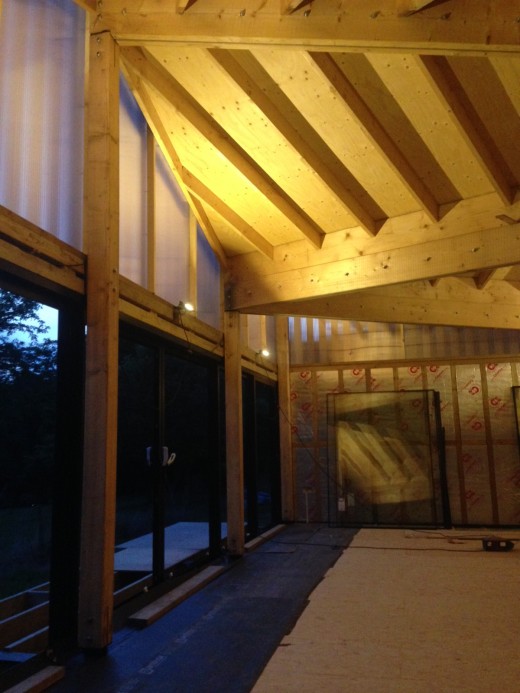 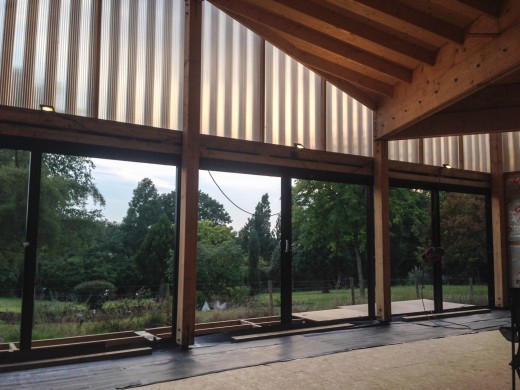 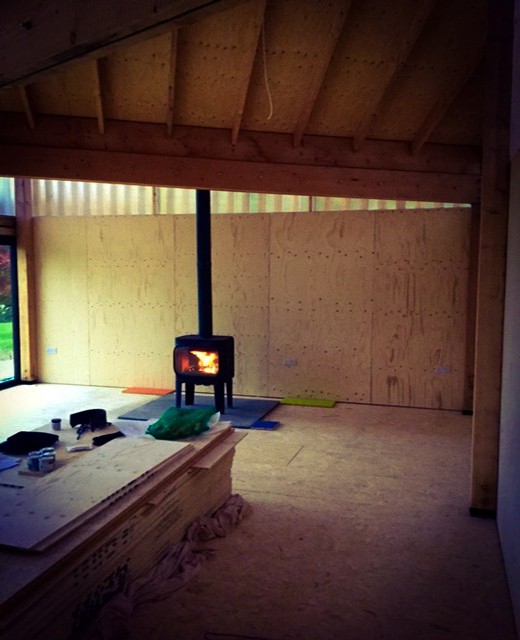 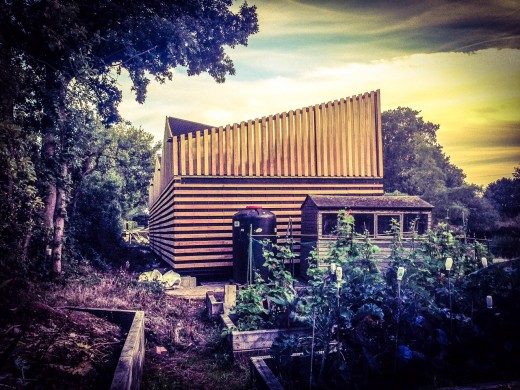 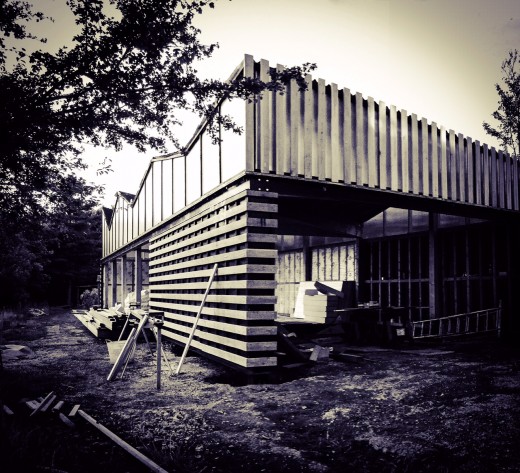 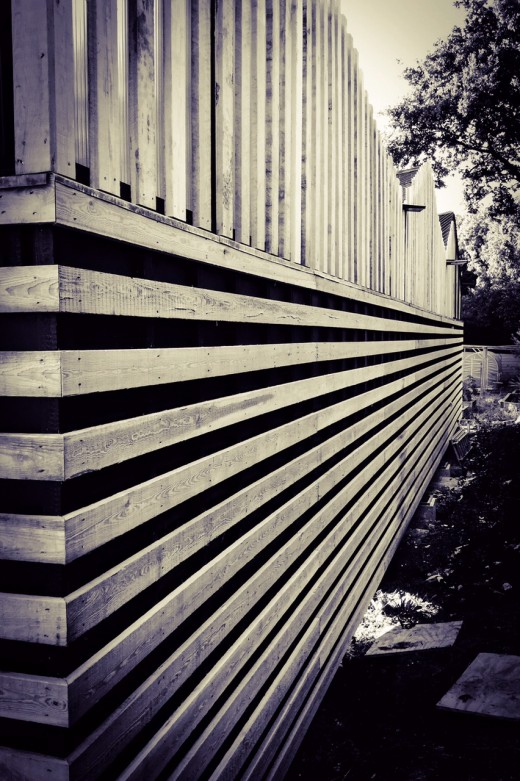 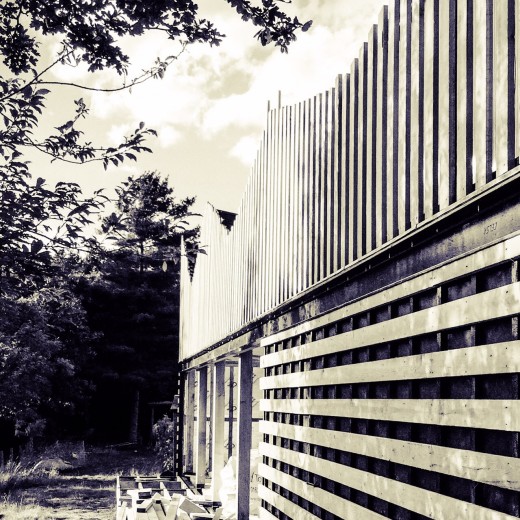 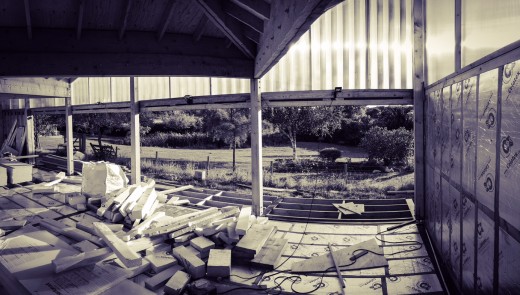 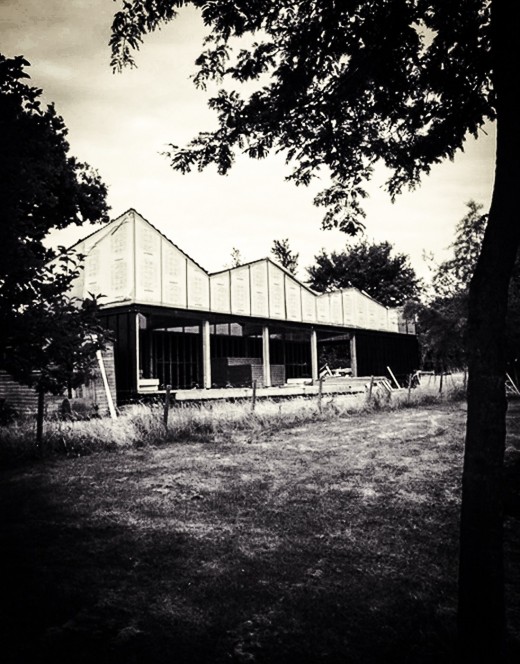 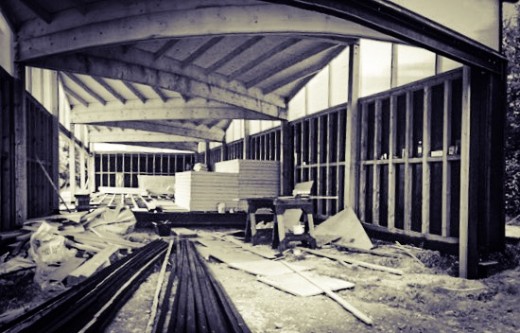 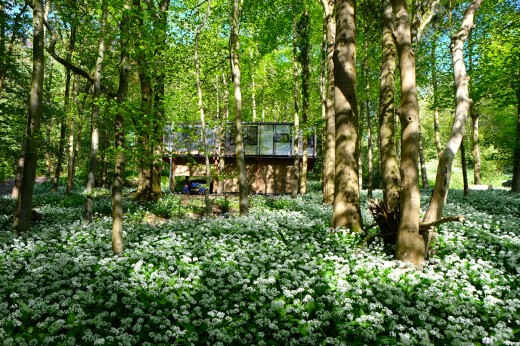 Our favourite time of year in the woods, when the wild garlic is extraordinarily abundant.

Piers Taylor was asked by Chris Foges, editor of Architecture Today to write a piece for the ‘Learning From’ column in AT.

His brief was: ‘The idea of the piece is that the writer reflects on someone – or something – that has had a formative influence on their own thinking or practice as an architect. That could be a tutor, a former employer, a book or exhibition, or even a particular experience – architectural or otherwise.’

Like many architects I’ve had plenty of inspiring ‘teachers’ who’ve provided guidance at various stages of my life. Certainly, too, there have been many formative texts for me. But it was the summer workshop Studio in the Woods that provided so much in terms of clarifying a vision for a method of practice. There were three key things that Studio in the Woods helped clarify and establish for me – practice (lack of) structure, an attitude to making, and an approach to timber.

No one started Studio in the Woods and in many ways it doesn’t exist. It evolved from a few friends getting together in the summer time to test ideas at 1:1 while working alongside architecture students. The vision for an invisible studio – or, rather Invisible Studio came from this – a loose, unstructured collection of people that worked together when the conditions were right and not when they weren’t.

Studio in the Woods helped me understand that there could be a vehicle for practice the outside the super-conventional model adopted by almost every architect. Like Studio in the Woods, Invisible Studio makes no commitment to anyone’s future or anyone’s ongoing livelihood – it exists merely to carry out interesting work. If the work is good enough, we find a way to make money and thrive creatively. Nothing else matters.

Also, before Studio in the Woods, I was suspicious of the moralising around ‘making’ which came with all the baggage inherited from the arts and crafts movement with its notions of truth around material and structural expression. Studio in the Woods showed me how making could be used as a design tool to underpin practice, and be used in an exploratory way as a mechanism for discovery, rather than the pious making where something is made well for its own sake. I came to enjoy the ‘bodged joint’ – knowing that making wasn’t an end, but instead the beginning of a process of design. At Studio in the Woods, we made quickly and greedily, with improvised structures built in an adhoc way, free from the tyranny of an office.

Through Studio in the Woods I discovered a world that conventional modernism had banished – a world of material sensibility where judgment was more important than design rhetoric. The world of timber has become more and more fascinating to me over the years since the first Studio in the Woods, and I’ve recently bought a woodland with my partner, which we manage alongside practice and family life, and we’ve recently built our studio in it with timber from the woodland using a design method that has evolved through a decade or so of using full scale making as the essential component of design. This, and the way of life that is Invisible Studio ultimately feels as if it would have been impossible without the lessons from Studio in the Woods, which will be back next year, 10 years after we ran the first one. 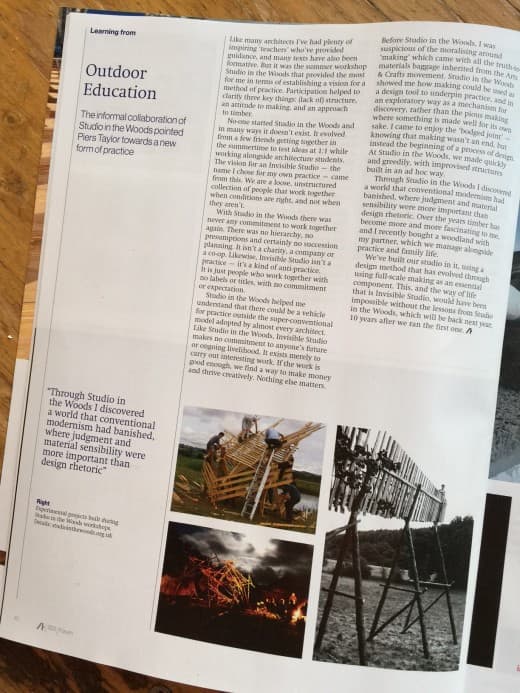