Tag - studio in the woods 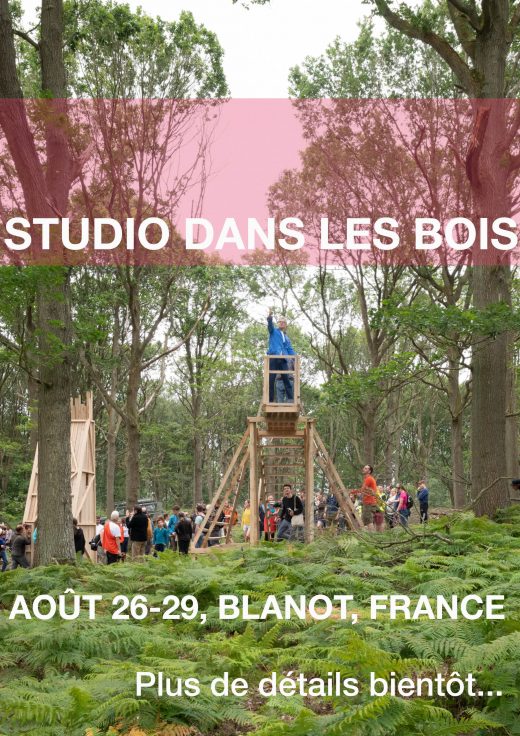 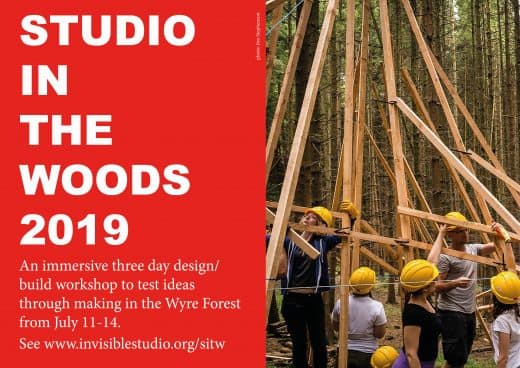 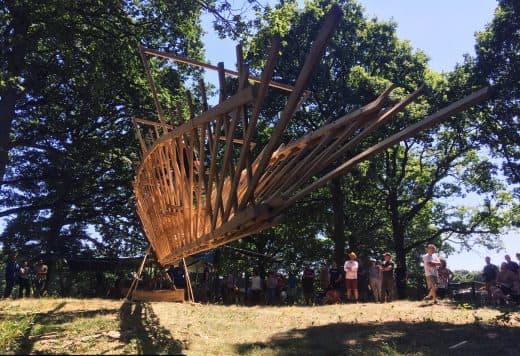 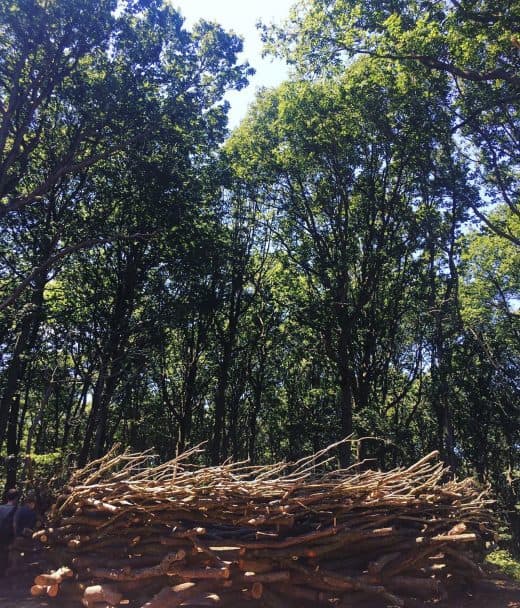 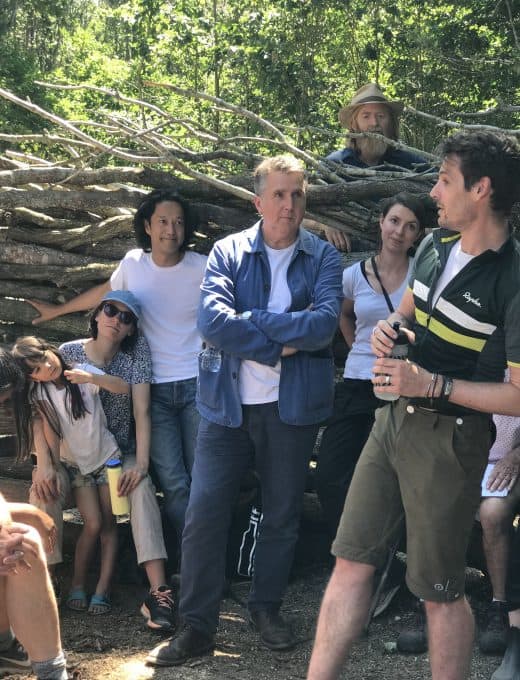 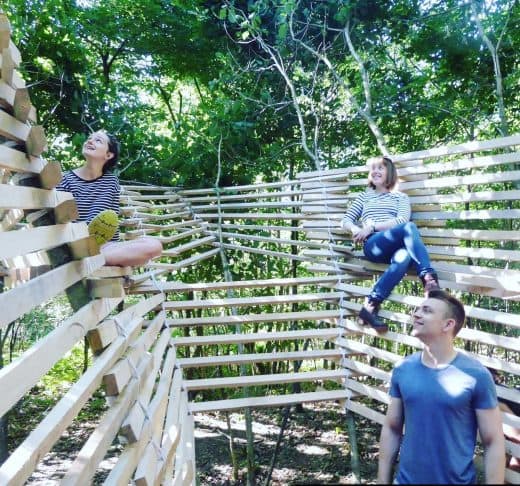 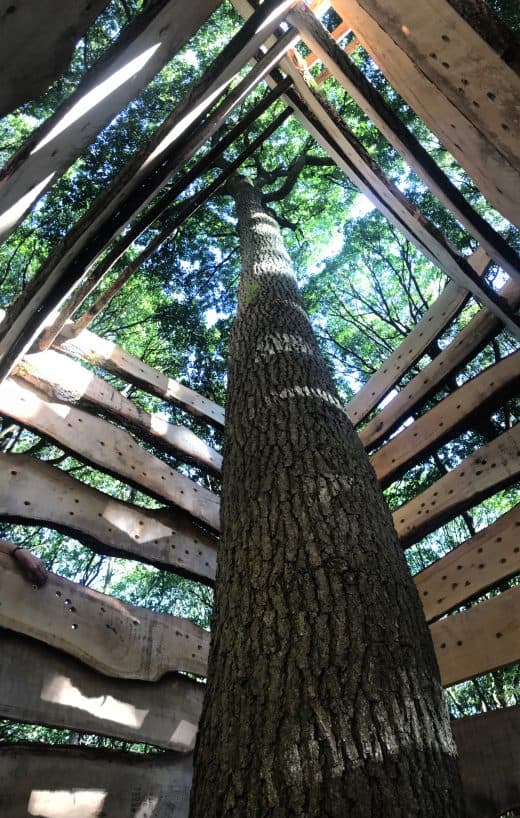 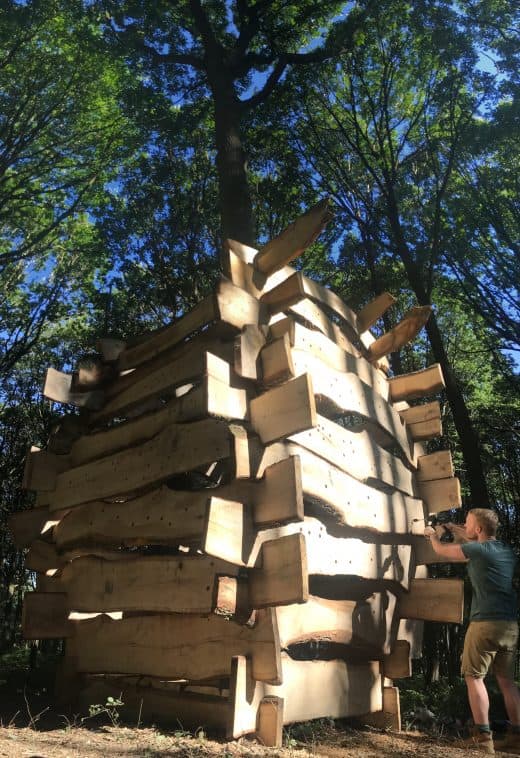 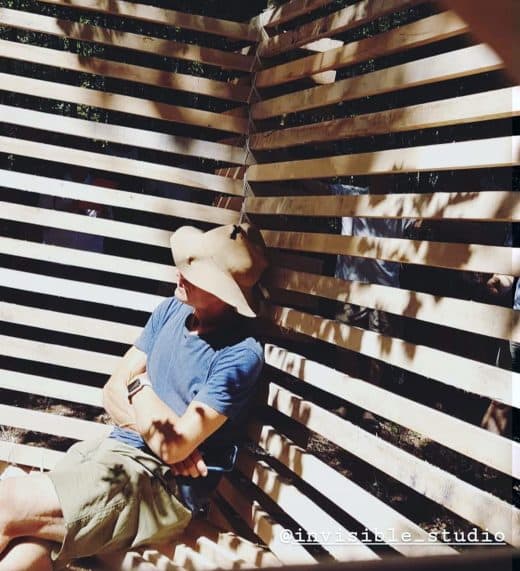 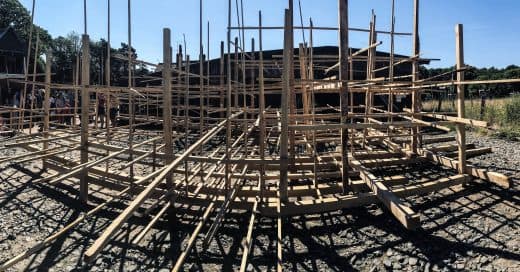 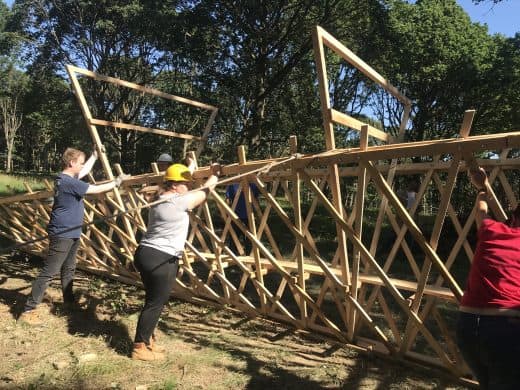 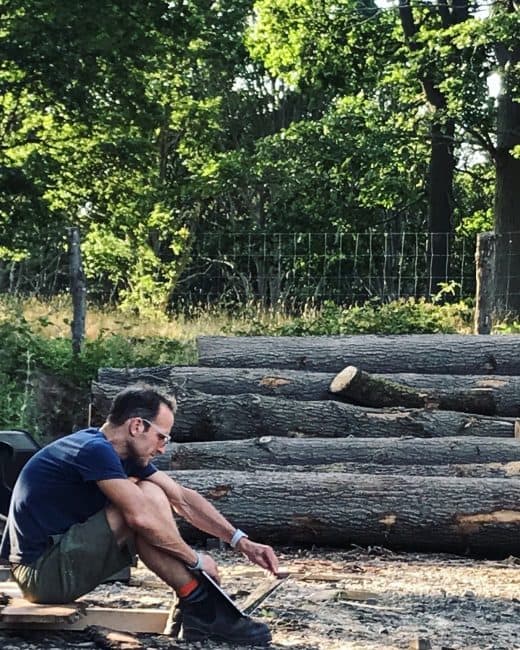 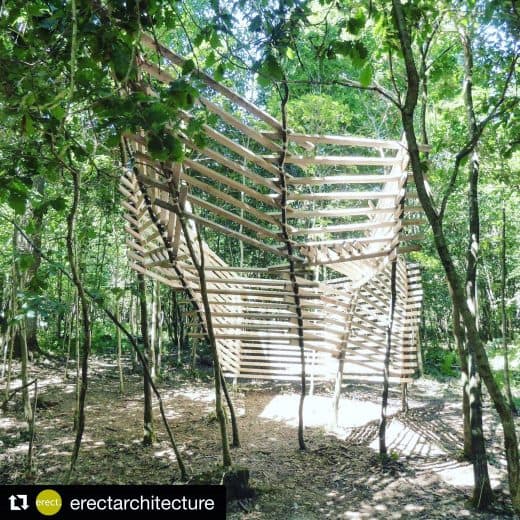 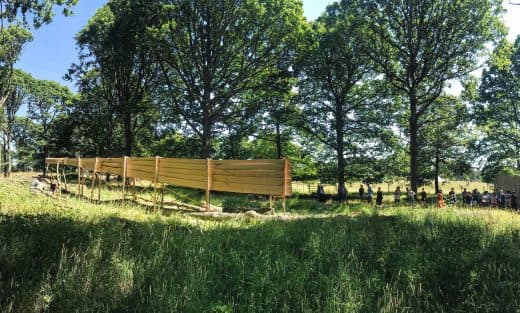 Studio in the Woods is an ongoing education and research project established in 2005. It was founded and is convened by Piers Taylor (Invisible Studio) with Kate Darby (Kate Darby Architects), Meredith Bowles (Mole) and Gianni Botsford (Gianni Botsford Architects) as a vehicle to test ideas through making at 1:1. Each year, Taylor, Darby, Bowles and Botsford have been joined by a number of other practitioners and academics in leading workshops with students over 3 or 4 days in summer time.

Studio in the Woods is now part of the Global Free Unit Network which has a number of ‘classrooms’ globally where power is handed back to the student and learning can take place outside of the framework of conventional academic institutions.

See gallery of previous years Studio in the Woods HERE

Watch film of 2017 Studio in the Woods HERE